St. Mark’s Food Closet is open to any and all who need food assistance. Those needing food are asked to sign the register. Food bags may be requested at other times, as items are available.

St. Mark’s welcomes donations of these items for the Food Closet: 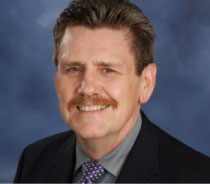 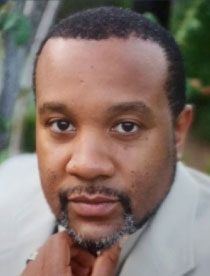 Rev. Mahsea Evans joined St. Mark’s in November of 2015 as the Director of Youth and Young Adult Ministries.

Mahsea’s work history includes service at the Multifaith Living Community at U.C. Davis; as interim Campus Minister working with United Methodist and other students in Davis; and as a Changemaker Fellow at the Pacific School of Religion teaching spiritual leadership coursework. He is a creative spirit and active poet.

Having Methodism exposure in childhood, Mahsea has experienced significant religious diversity throughout his life and, following his seminary degree, was ordained as an Associate Minister in the Inner Light Ministries in Santa Cruz. Mahsea and his family also have participated in the ministries of Unity Church Sacramento.

Mahsea earned a Masters of Divinity degree from the Pacific School of Religion and is pursuing an M.A. in Ethics and Social Theory from the Graduate Theological Union.

Originally from Hartford, CT, Mahsea resides in Sacramento (Natomas) with his wife, Dr. Kawami Evans, and their daughter, Niara. 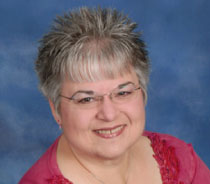 All of the musical ensembles, Chancel Choir, St. Mark’s Singers, Worship Team, and the Bells of St. Mark’s, are under her direction. She coordinates music for all services and the overall music program. She serves on various ministry teams as a staff liaison and as lay leadership.

Cath is a graduate of Seattle Pacific University with a Bachelor’s degree in music education. She served as a combined Church Administrator and Music Minister in her two previous church positions.

Cath and her wife, Peggy, came to St. Mark’s from the San Francisco Peninsula, where she served in music ministry for 24 years. 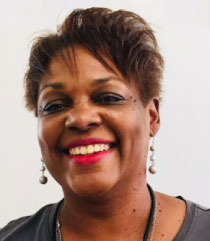 Tina grew up in a family with church at the center of family life. She also comes with a wealth of experience with children of all ages, including ten years of teaching in a church preschool. She currently works in a special education classroom in the Elk Grove Unified School District. Colleagues and parents appreciate her ability to reach and understand even the most challenging children. In addition to her professional achievements, Tina is the mother of two young adult daughters.

Tina Coutee joined St. Mark’s in November of 2017 as the Child Care Worker. 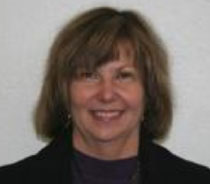 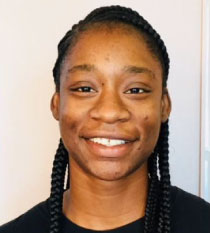 She manages booking the calendar, coordinated use of space and on-campus resources for meetings, events and functions by church ministry teams and community groups.

In Shatara’s spare time she enjoys working with youth, and has experience with other youth programs under the direction of the City of Sacramento assisting with teenage skill development. Prior to coming to Sacramento, Shatara worked as Membership Coordinator for the Boys and Girls Club, various recreation and health centers in Illinois. She has also served in the U.S. Army primarily serving her duty at Ft. Bliss, Texas.